Mrajeeb Al Fhood
A 360° stereoscopic video reportage of Mrajeeb Al Fhood, a refugee camp located in a stretch of arid plains some 20 kilometers east of Zarqa, Jordan, opened in April 2013 and funded by the United Arab Emirates, hosting more than 9,700 refugees fleeing the Syrian Civil War.
In this non-profit VR storytellling, immersive video act as the ultimate “empathy machine” to document the library donated by Sharjah's Kalimat Foundation, but most of all, to raise awareness.
Talking to people in the camp, one thought striked me the most: "We don't need money. We need to remind the world that we exist". 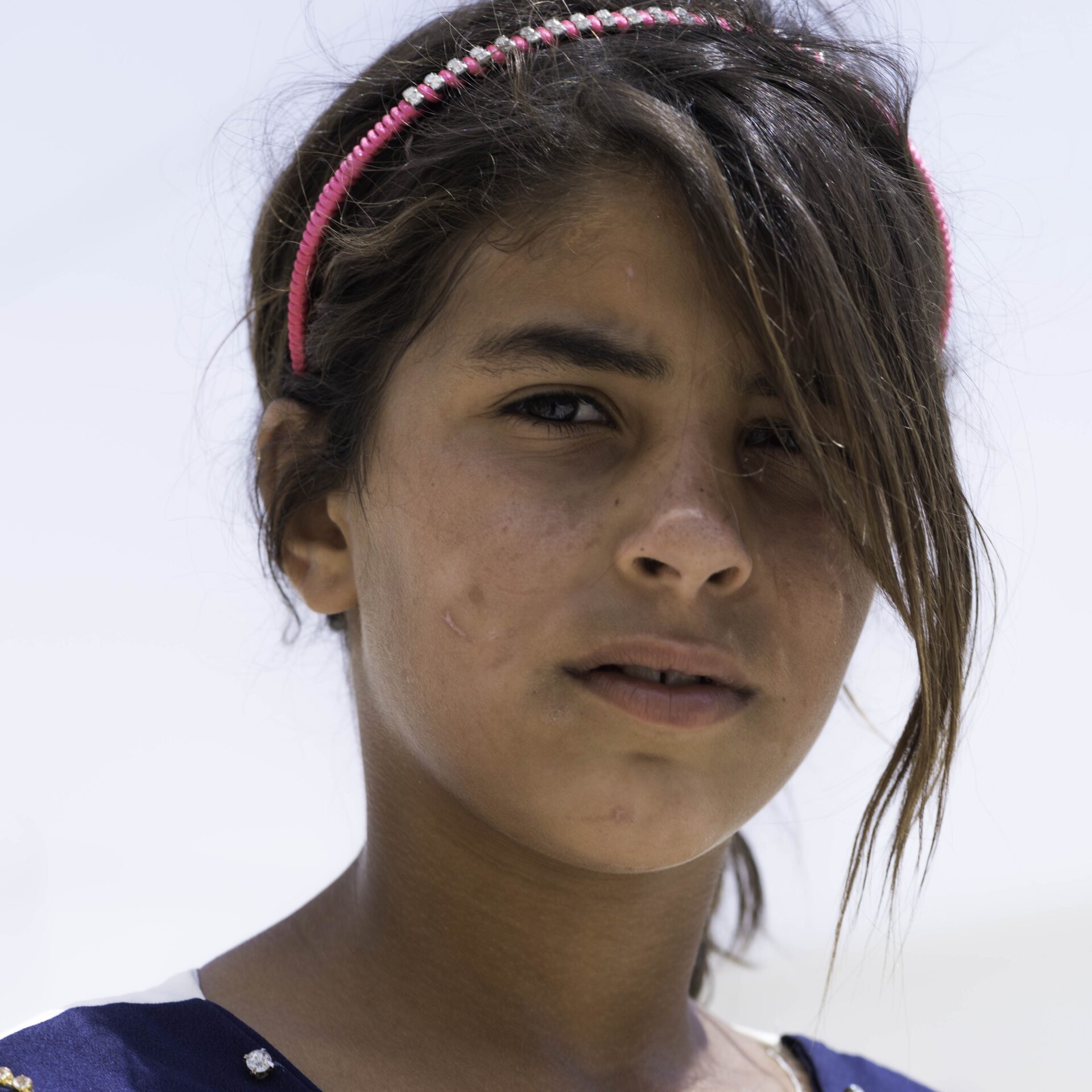 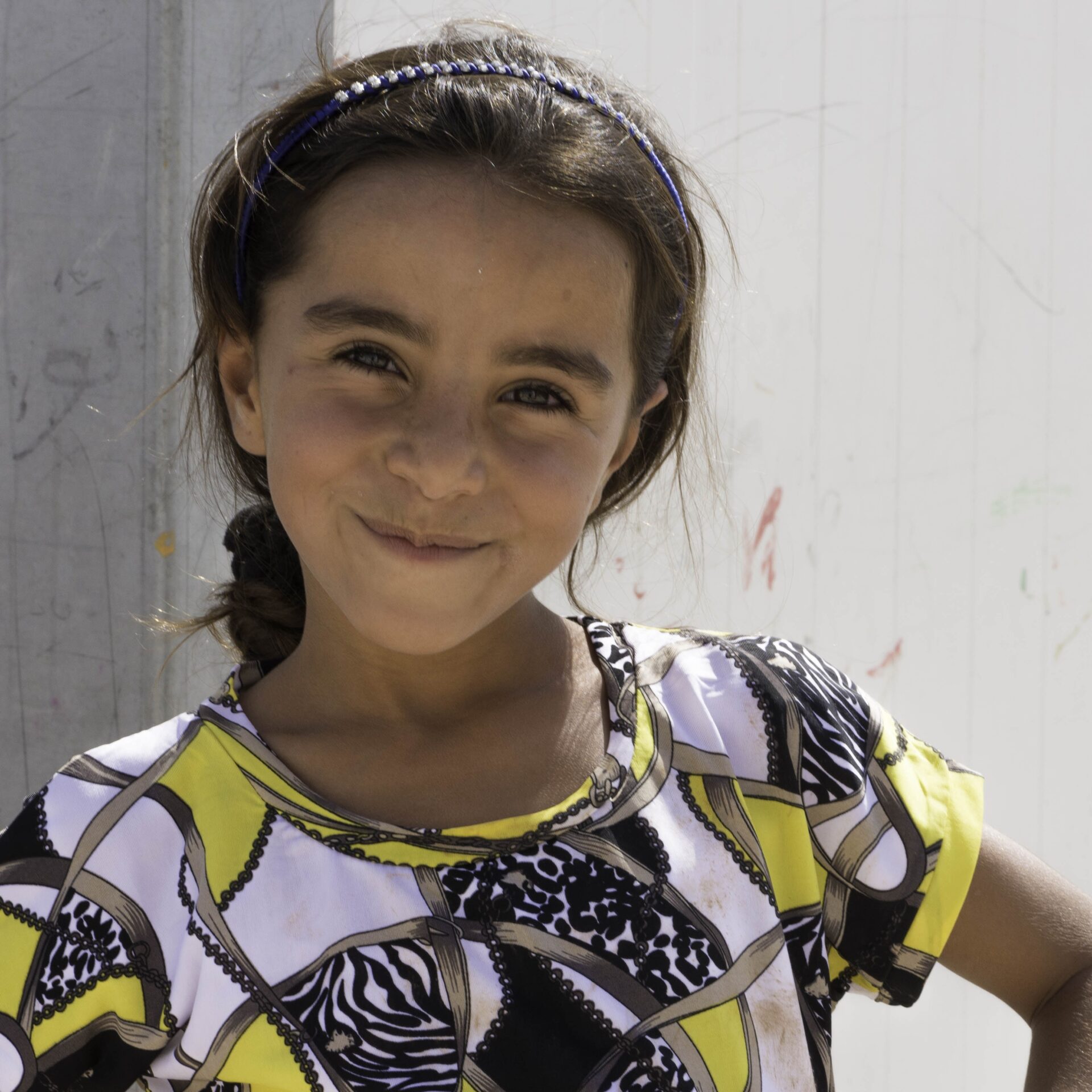 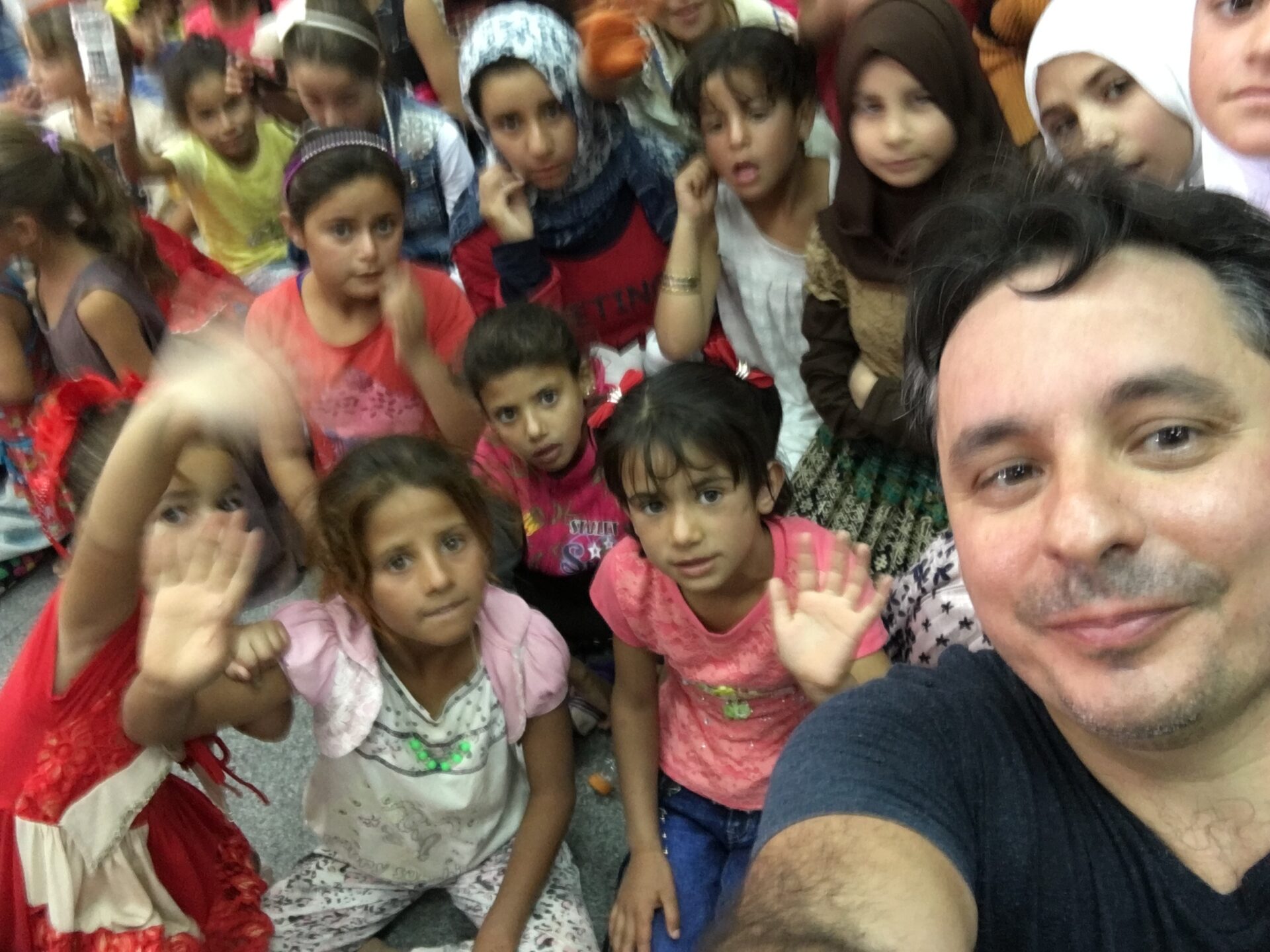 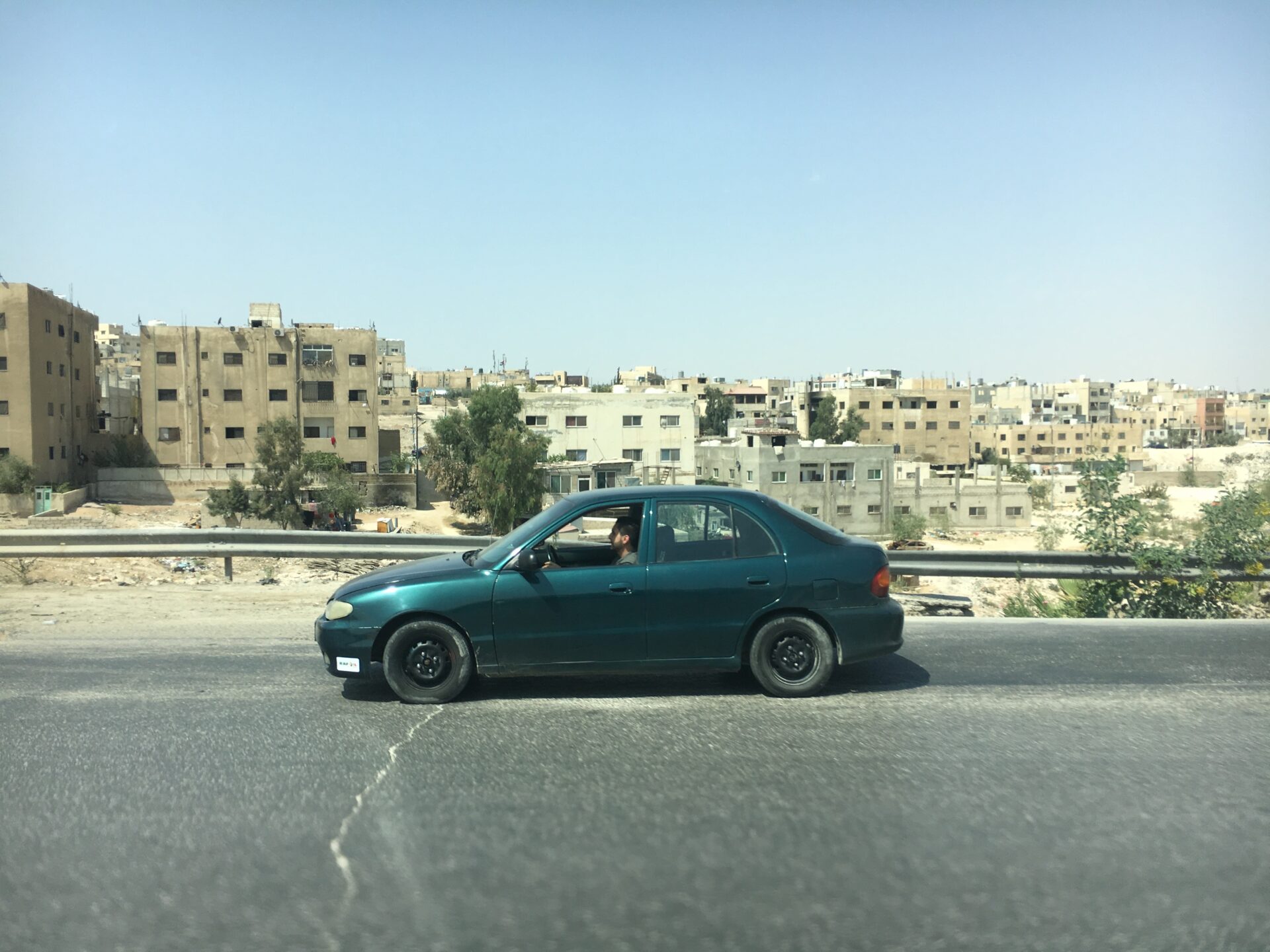 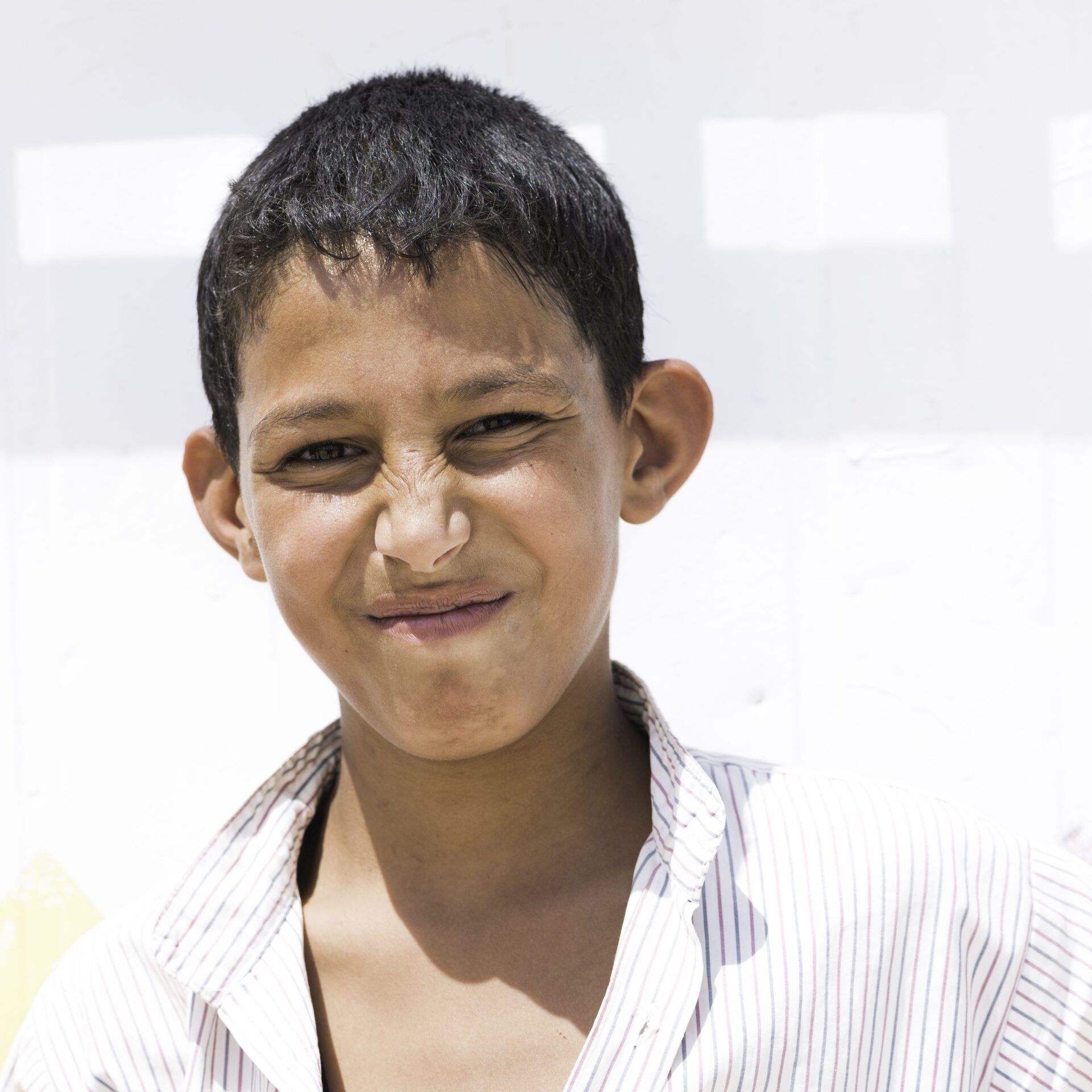 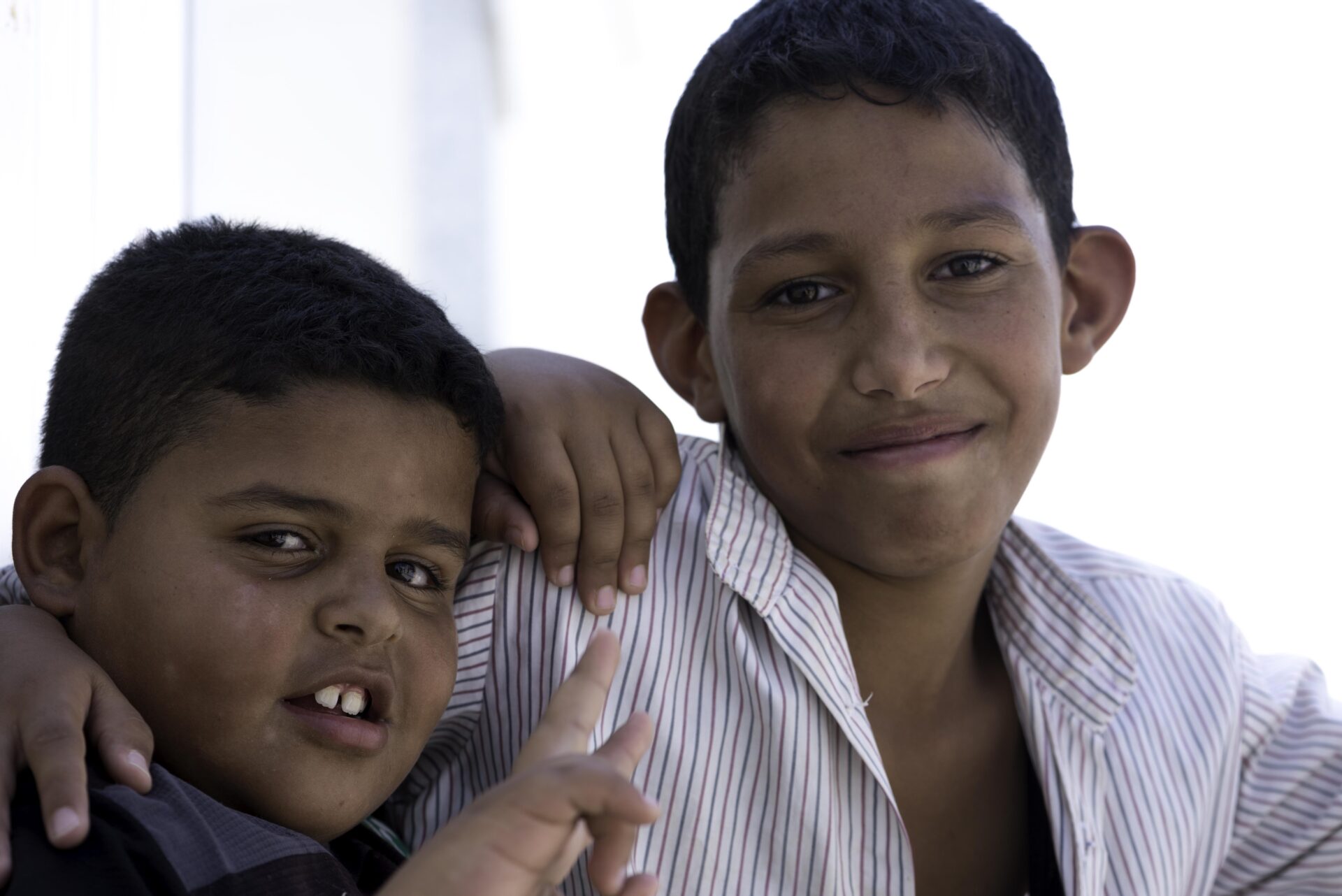 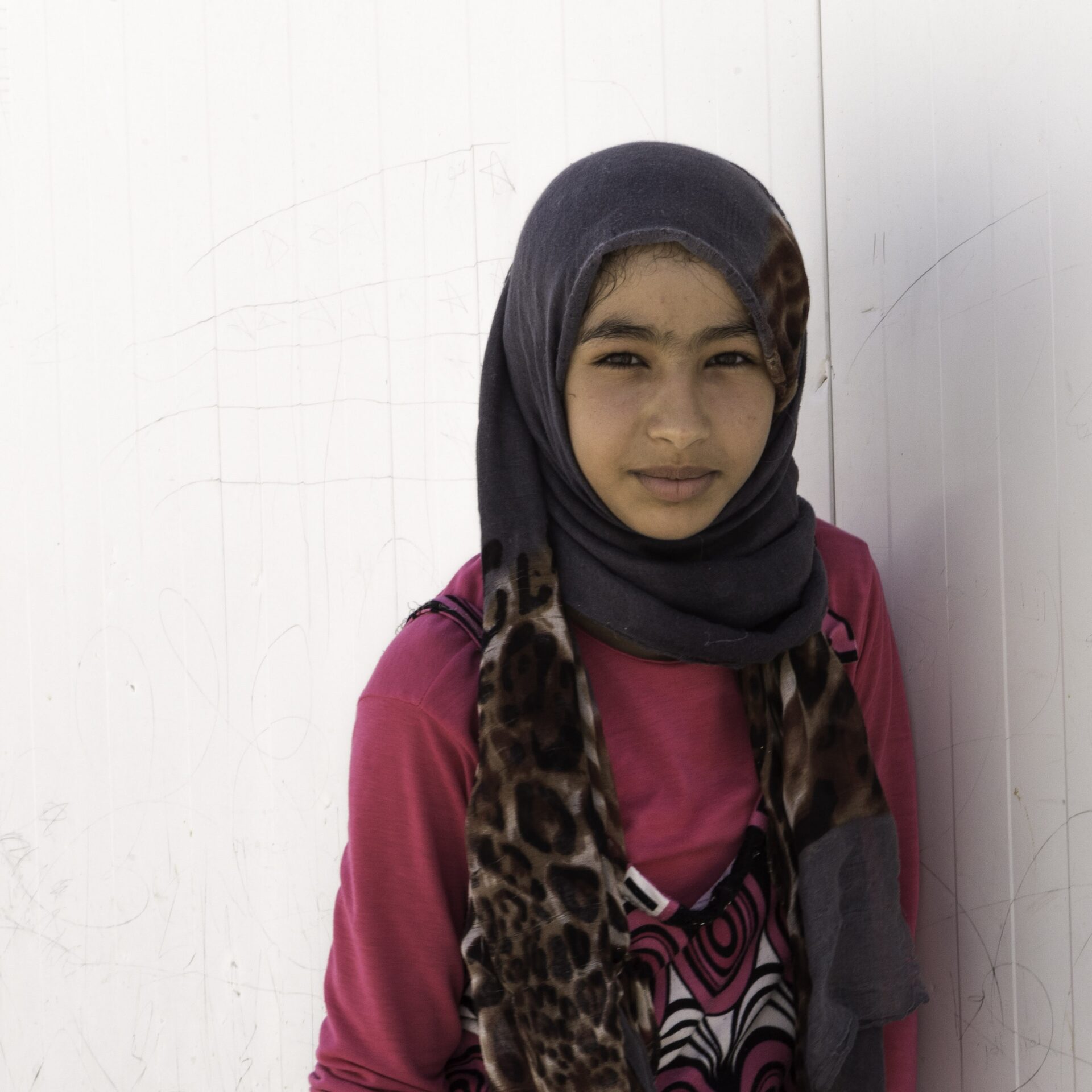 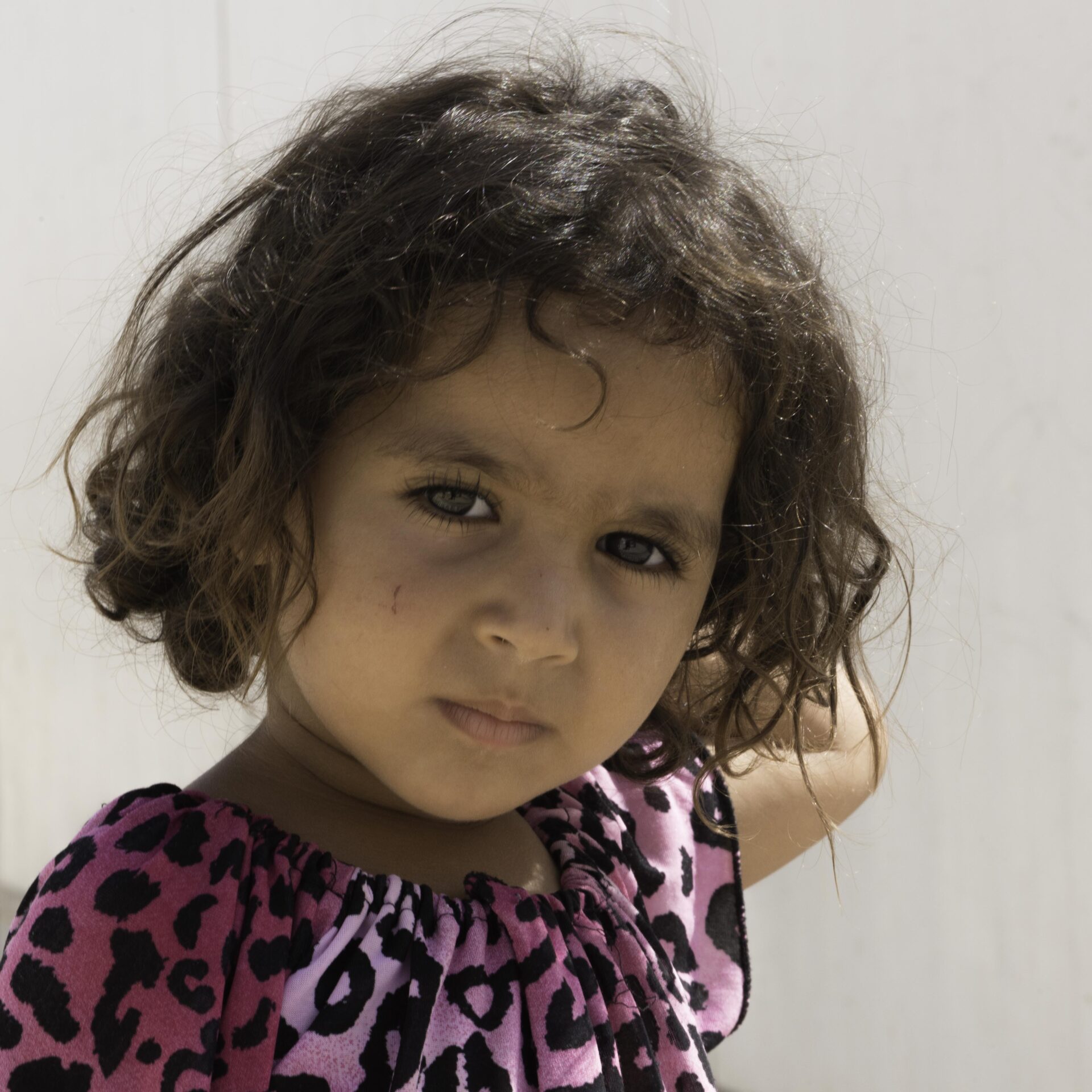 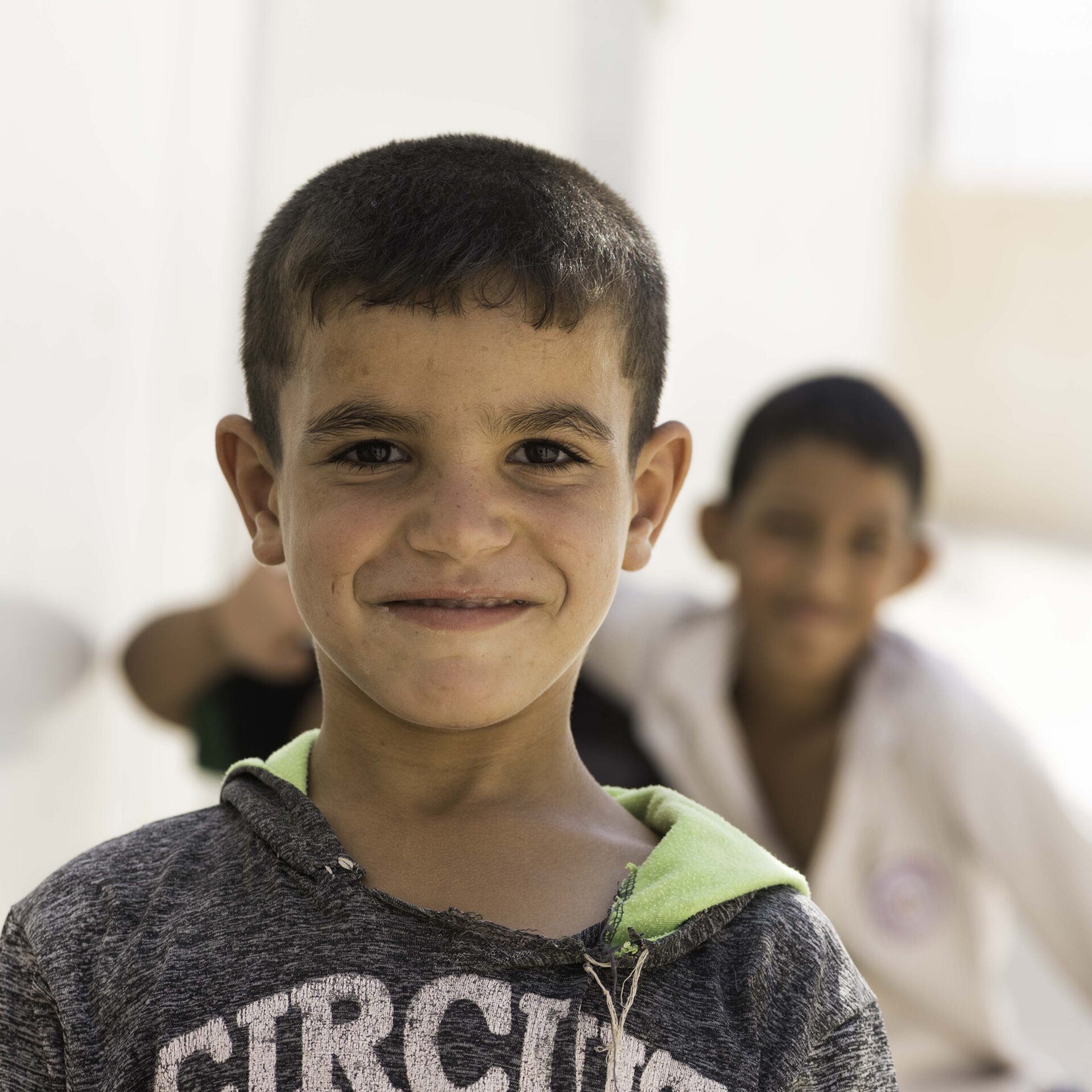 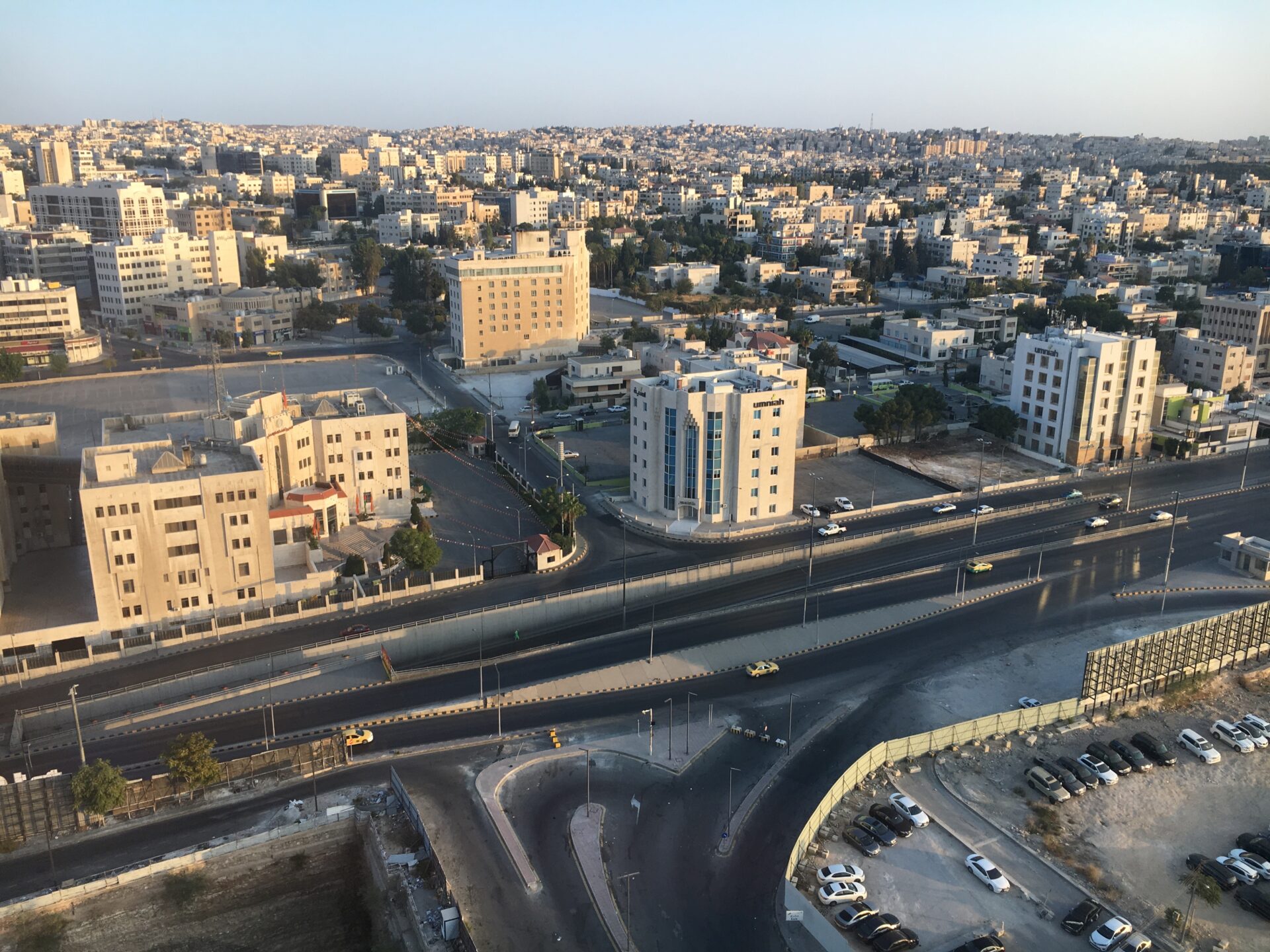 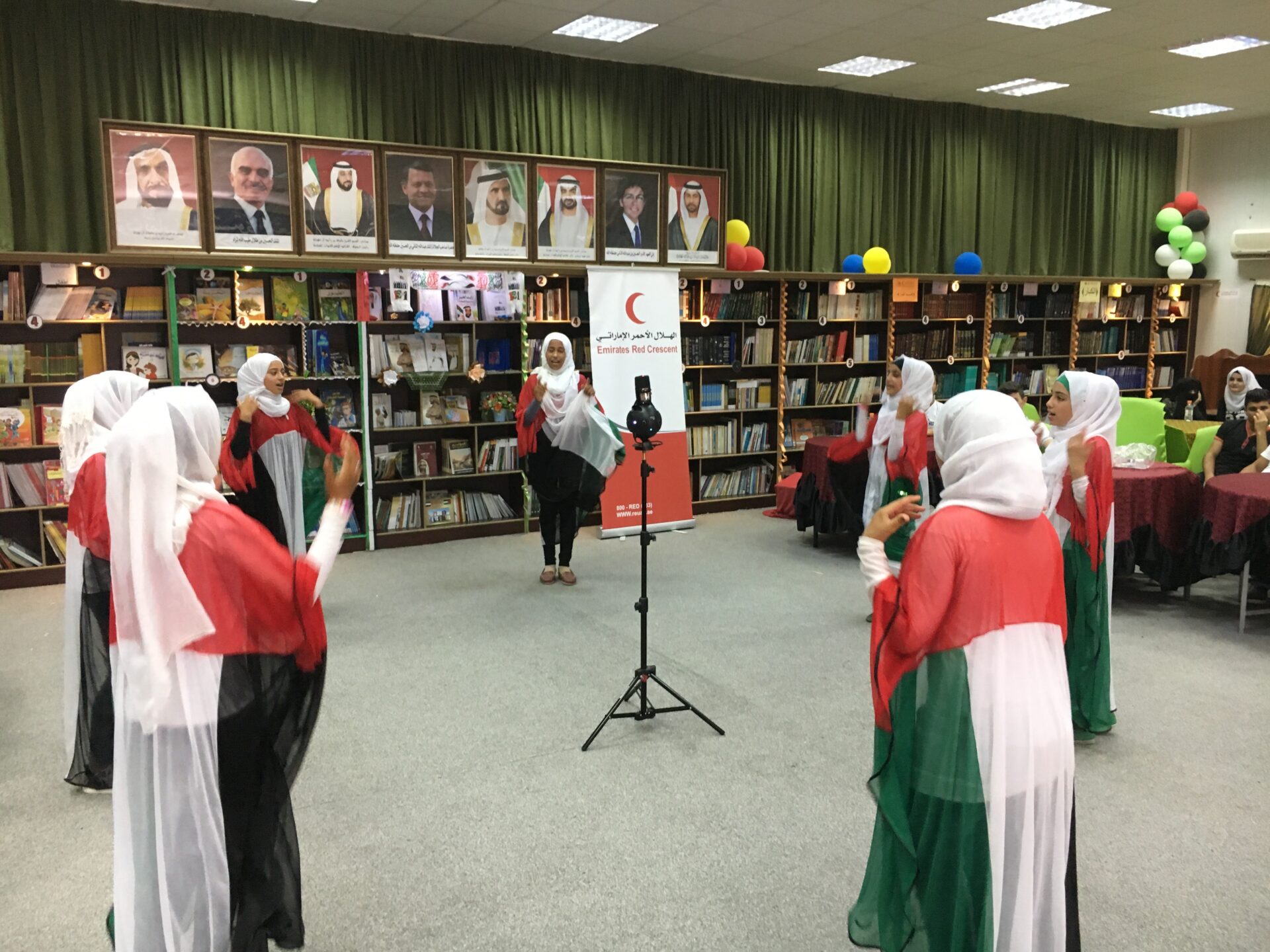 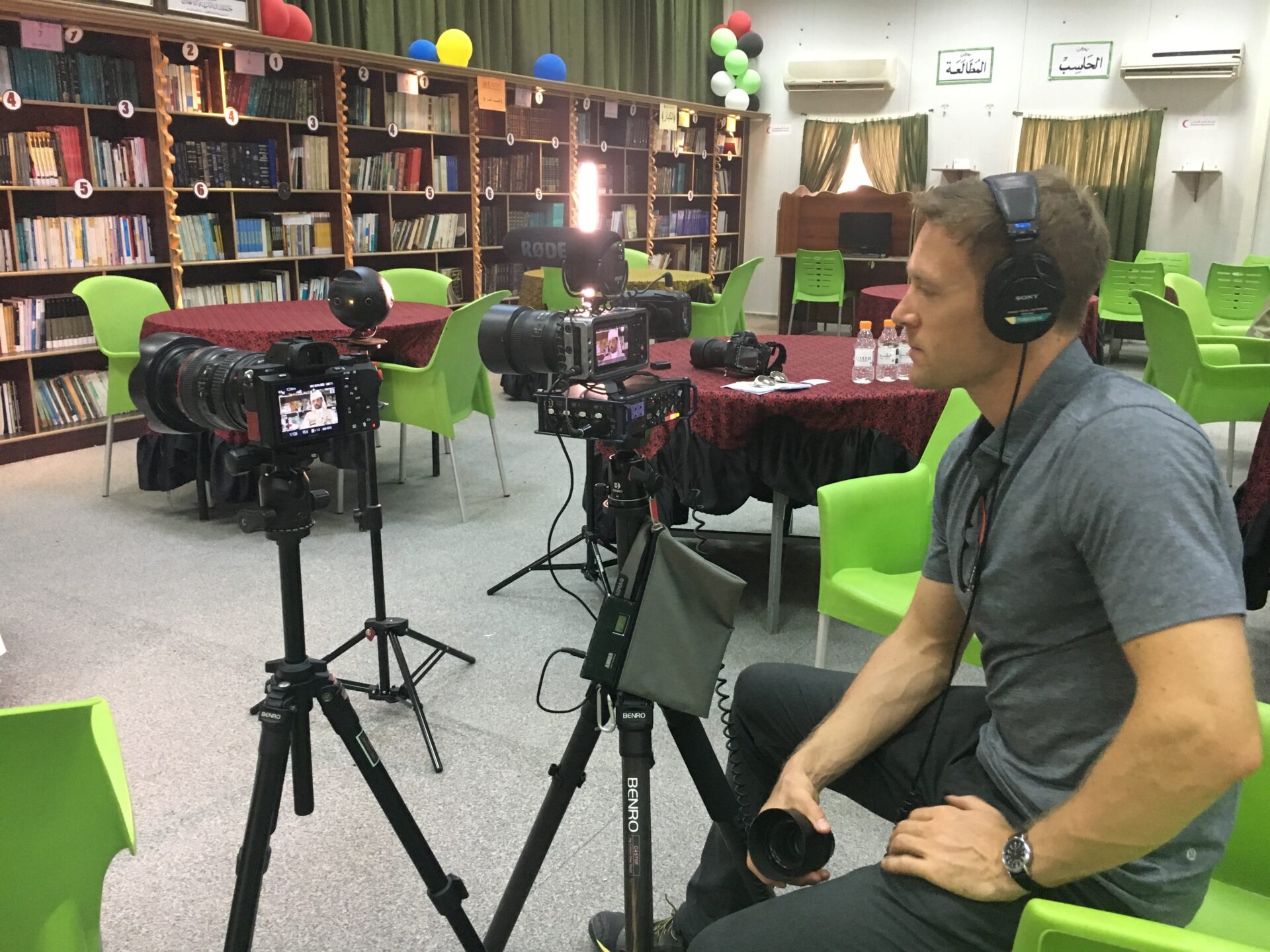 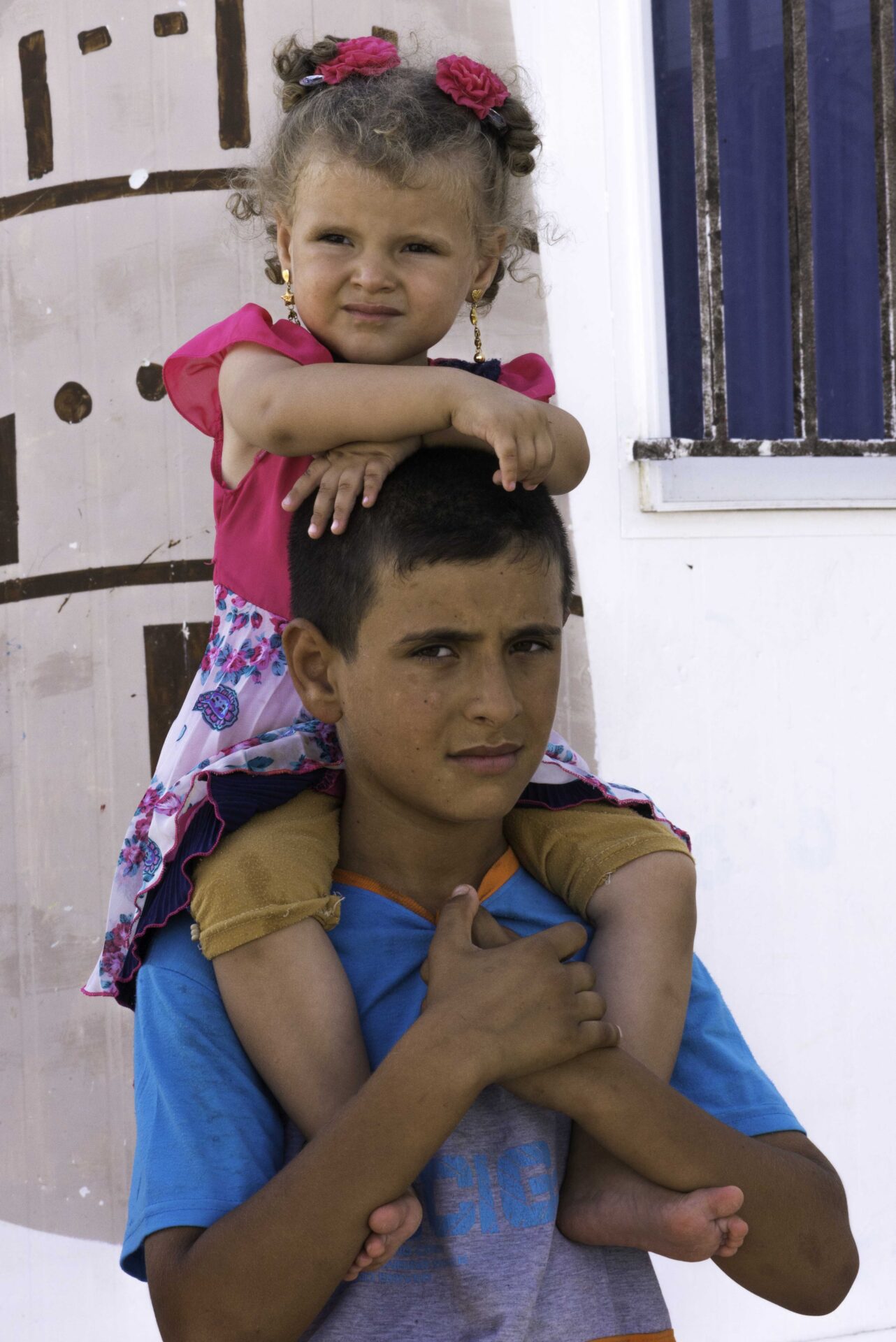 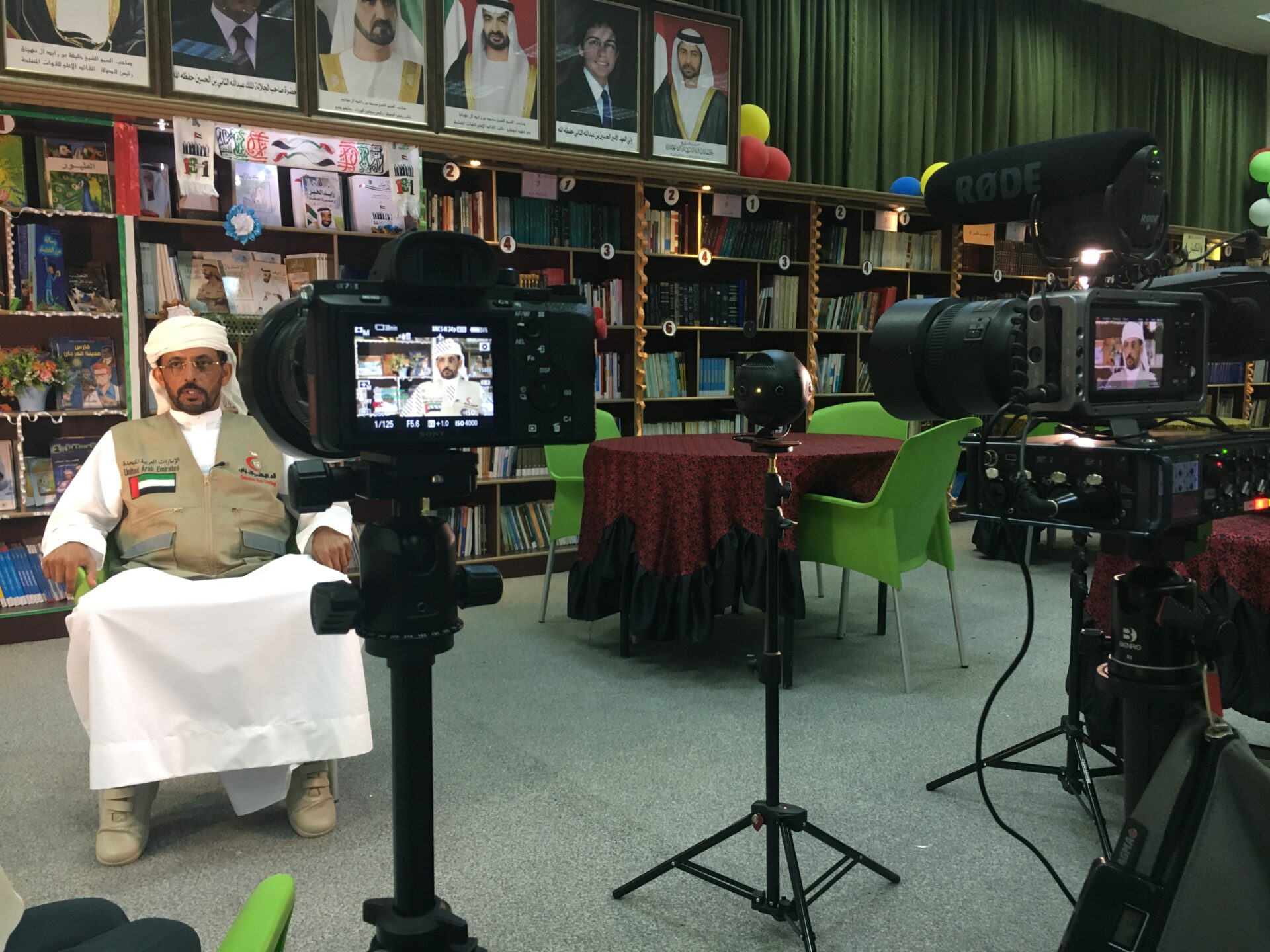